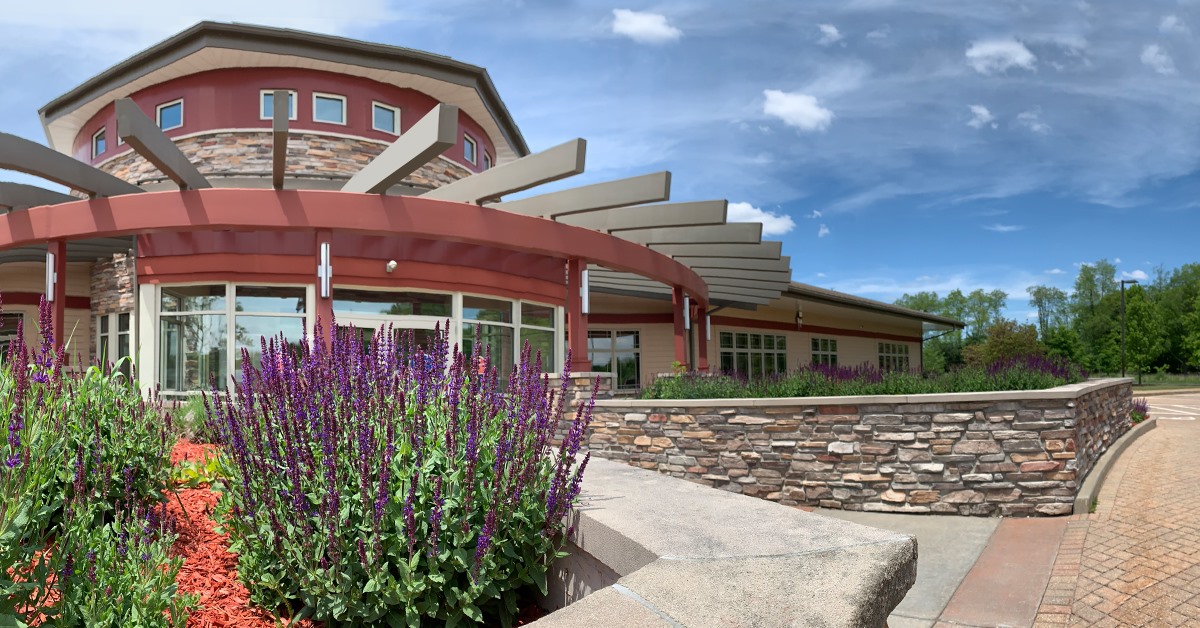 A Partner and a Client: Steve Rider

One of our longtime partners at Chi Ishobak has been Steve Rider, Government Manager at Pokagon Band of Potawatomi. We started working with Steve when he lived in Seattle. Despite not growing up in the Michigan area, he began learning about his tribe as it started communicating with citizens afar.

He learned about Chi Ishobak from this connection at the perfect time. He and his wife were beginning a women’s self-defense training studio in Seattle and needed the capital to start the business. Not only were they able to get funding, but they received coaching from Sean and our team to build their business plan.

Later, Steve retired from his career as a law enforcement officer and relocated to Michigan to get to know the tribe better. He re-entered the workforce in our area and later became Government Manager with the tribal government, a role which he describes as “Ensuring that what the council sets forth is accomplished.”

Over the years, he’s also taken out auto loans with Chi on a few occasions. Steve praises Chi’s ability to deduct payments from stipends so that it’s easy to stay up-to-date on payments. Then over time, clients build up a credit history and a good credit score without ever having to think about it.

He also adds, “I’ve been impressed from the government perspective on how much effort goes into citizen services from Chi.”

To anyone that wants to improve their financial health, Steve recommends starting with a phone call to Chi. Because they are so focused on helping citizens, they will happily refer you to someone who can help if you aren’t a fit for the loans they offer. They want to be a true partner with tribal citizens and give them the tools they need to be successful. “To those on the fence about working with Chi, contact them and they’ll point you in the right direction.”

One of the most important things that Chi Ishobak offers is its budgeting tools and philosophies. Steve says for him it’s been life-changing and, “After just a few years of working with Chi and taking their advice and guiding my own personal finances, it has really paid dividends for me.”

We’re happy to work with Steve both as a client and as a partner in helping to empower tribal citizens.